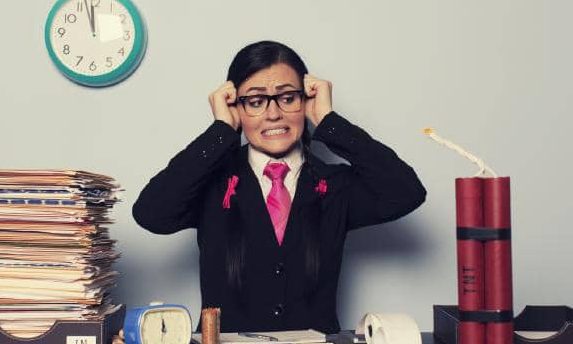 My paperwork flew out the car window when I was on my way to see the accountant,” read one, while another claimed “I have a condition that only allows me to work 30 minutes each week, so I couldn’t lodge.”

Sometimes, it was other people who were deemed to be at fault.

“My ex-wife burnt everything belonging to me, including all of my tax records,” one late lodger claimed.

“My accountant has gone to prison,” said another, explaining “he is working on it, but it’s taking longer than normal because he can’t access a computer.”

One chronologically confused Aussie claimed he had failed to lodge returns between 2008 and 2015 due to a back injury he sustained in 2016.

Do you have an outstanding lodgement?

Don’t worry! If you have overdue Tax Returns from 2017 or later, you can LOG IN to our system to lodge it yourself!

Check out our Step-by-step guide HERE

If your overdue Tax Returns are for Financial Years earlier than 2017, do feel free to contact one of our accountants. We will be able to assist you in lodging these overdue tax returns, as well as checking if any further correspondence or action with the ATO is required.