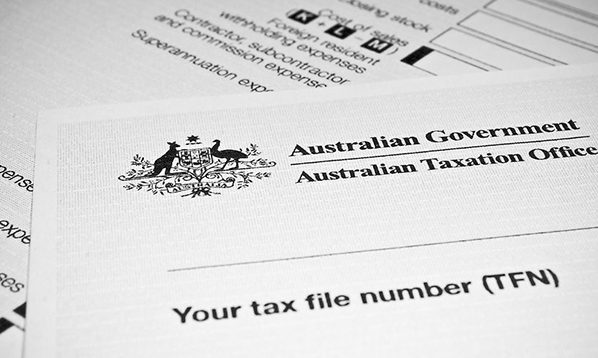 He says Australia’s 47 per cent top rate of personal income tax is “way too high”. Mr Keating is advocating the top rate of personal tax be cut in Australia, meaning wealthy Australians would see a sizeable relief. He’s also suggesting there should be no adjustment to the dividend imputation system, while the now Labor party is pushing for significant change.

“That is an extremely high rate of tax by any standard. Ironically, the Labor party is looking to move that up to what would effectively be 49 per cent if they were elected. “I think the correct rate if there is such a thing, would be to have the top personal rate around the 40 per cent mark, that would include the Medicare levy.”
Read More